William Shakespeare in costume by Oxford St Darlinghurst tailor Billy Goodwin.
Billy Goodwin designed costumes for Australian pop and glam performers and was a favourite with record company Albert. John Paul Young’s sailor outfit was another costume by Goodwin that gained some form of embarrassed fame for its wearer.

Compared to its UK musical precursor Australian Glam was slow to start and quick to finish.

One of our critics on this Glam podcast opines that it was just too ‘hot’ for Glam to flourish here in steamy Australia – what with all the layers of makeup, glitter clothes, high
heels etc. Whatever cultural climate change was happening who can’t raise a real sweat today at the thought of Hush, William Shakespeare and Skyhooks in costumes that would make Gary Glitter blush. 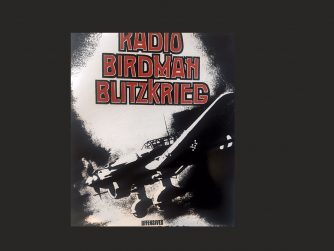 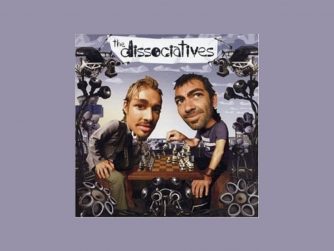 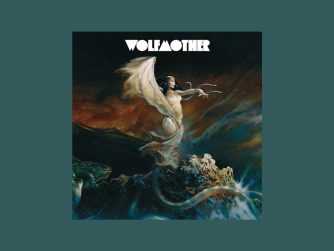 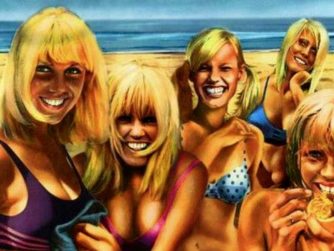 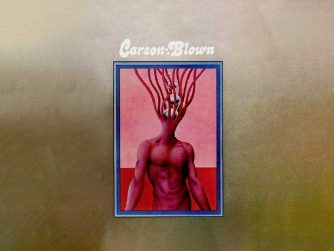 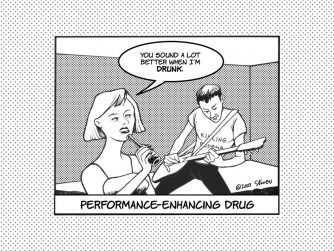